Maciel vs. Fashion Coiffures: pregnancy and employer’s continued obligation under the “Code” 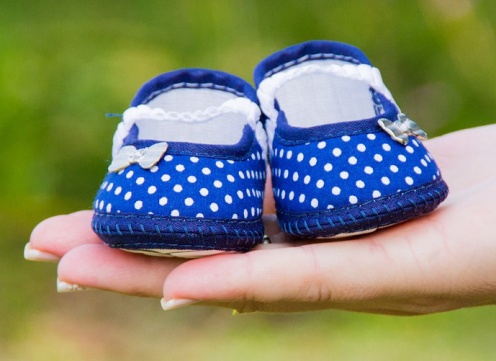 The applicant, Jessica Maciel, was just over four months pregnant when she applied for, and was hired as a receptionist by the respondents, Fashion Coiffures Ltd. and Crystal Coiffures Ltd.. END_OF_DOCUMENT_TOKEN_TO_BE_REPLACED 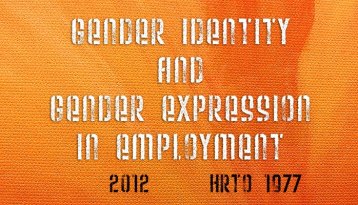 On June 19, 2012 the Human Rights Code (Ontario) was amended adding two new protected grounds of discrimination, namely “gender identity” and “gender expression”. The first interpretation of these new grounds was examined in the Human Rights Tribunal decision in END_OF_DOCUMENT_TOKEN_TO_BE_REPLACED 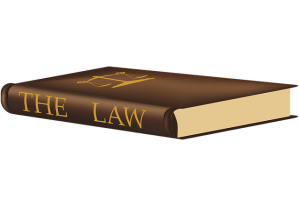 On January 3, 2014, a hearing was conducted by teleconference without the participation of the respondents. As the respondents had elected not to participate and give evidence, the applicant’s evidence was uncontradicted. END_OF_DOCUMENT_TOKEN_TO_BE_REPLACED

“Conduct of the respondent was heavy handed and unjustifiable” 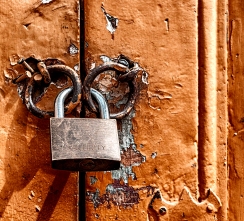 The recent Human Rights decision of Rollick v. 1526597 Ontario Inc. o/a Tim Horton’s Store No. 2533, addresses what the Tribunal characterized as “heavy handed and unjustifiable” conduct on the part of the employer, when dealing with an employee with a disability.

The applicant, Sabrina Rollick, filed a human rights complaint alleging discrimination based on disability. The respondent did not file a response. A hearing was held in the respondent’s absence. END_OF_DOCUMENT_TOKEN_TO_BE_REPLACED 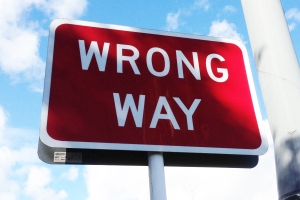 “…the Code contains a preamble which reflects the kinds of experiences the legislation is directed at remedying. It speaks not just to equality in relation to the law, but also to the values of understanding, mutual respect and dignity and the necessity to ensure that every citizen has the opportunity to contribute fully to the community.”[1] END_OF_DOCUMENT_TOKEN_TO_BE_REPLACED 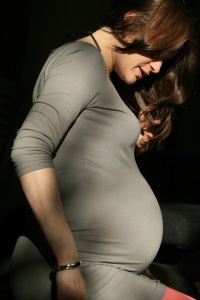 In the summer of 2013 the applicant, Amanda Lugonia, began a new job at the same time she discovered she was starting a new family, the result of which was instant dismissal from her new employer. The respondent denied that the applicant’s pregnancy was a factor in the termination of her employment and in addition denied knowledge of the pregnancy, claiming the reason for her termination was due to lack of “fit”.[1]

The applicant, Ms. Lugonia, was hired to replace a receptionist who was preparing for a one year maternity leave. Ms. Lugonia had undergone two interviews in the early summer of 2013 and had performed quite well. As a matter of fact, her future employers were so impressed with Ms. Lugonia END_OF_DOCUMENT_TOKEN_TO_BE_REPLACED